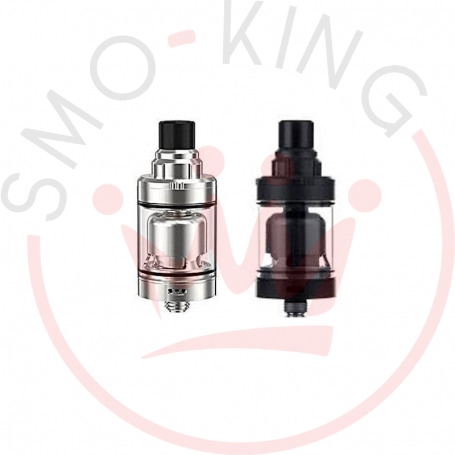 The new MTL Gate Rta is a 22mm atomizer with tank suitable for any Box Mod for a MTL vape. From the interesting features it is equipped with liquid flow regulation, regulation of the air flow under the resistance and regulation of the general air flow through the external ring. Particularly suitable for Tobaccos Liquids and Creamy Liquids on which it will have an excellent Aroma yield. 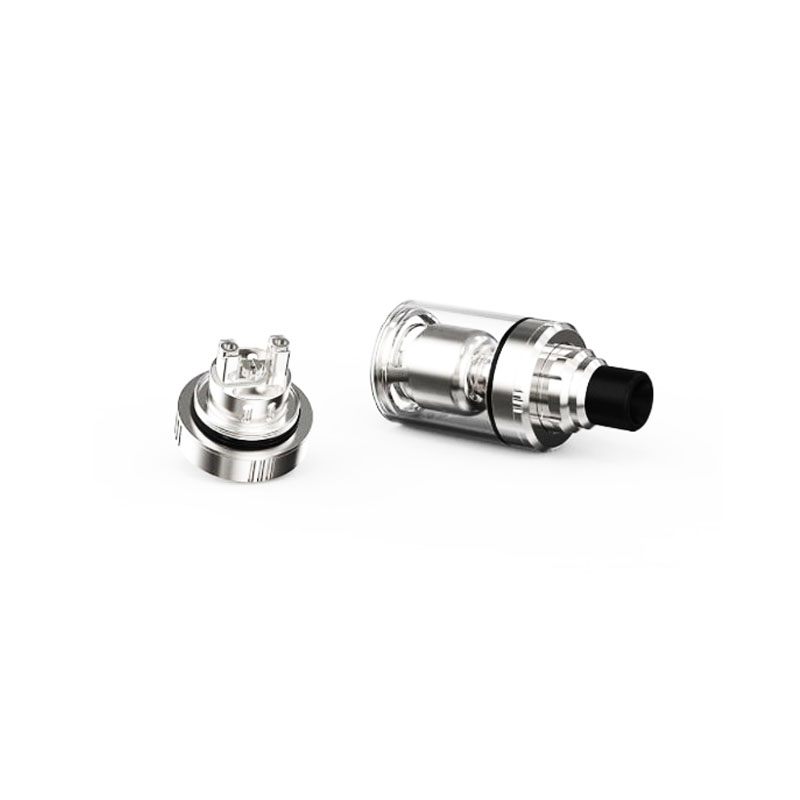 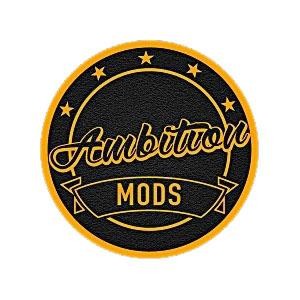 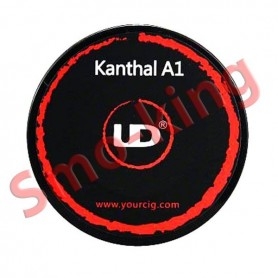 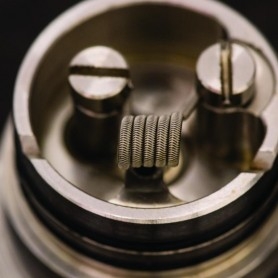