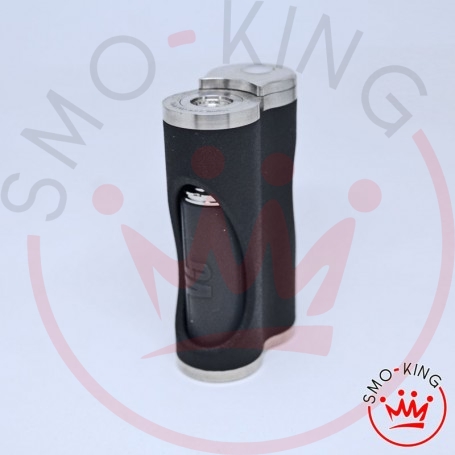 Available from Smo-king a Battery Box created in collaboration with Renato Molena and based on an original Thalia design. The Sunbox Thalia Pro Box Mod BF is a Box Mod powered by a single 18650 battery (not included) and equipped with the Bomber Pro circuit. The finishes are in 316 stainless steel for solidity and aesthetics.

€210.00
Tax included
Customer ratings and reviews
Nobody has posted a review yet in this language
Rate it

The Thalia Pro Box Mod BF was born in collaboration between Sunbox and R.S.S. Mods. Mechanics with a BOMBER PRO controlled circuit built in 316 Steel and the new Cappy V5 Flask. A Box Mod suitable for Bottom Feeder Atomizers and Complex Coil. Powered by a single 18650 battery (not included). 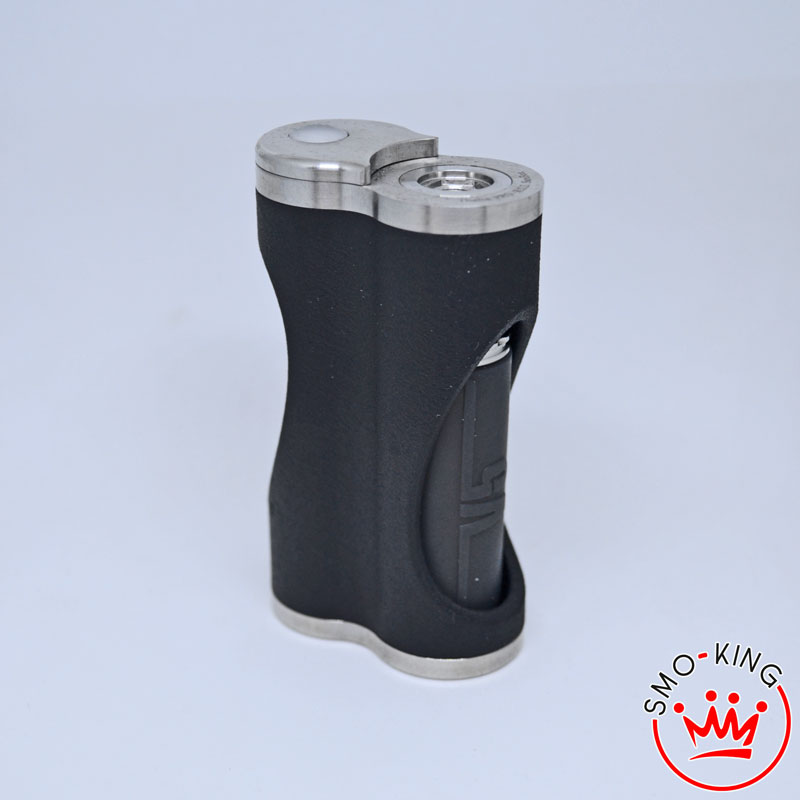 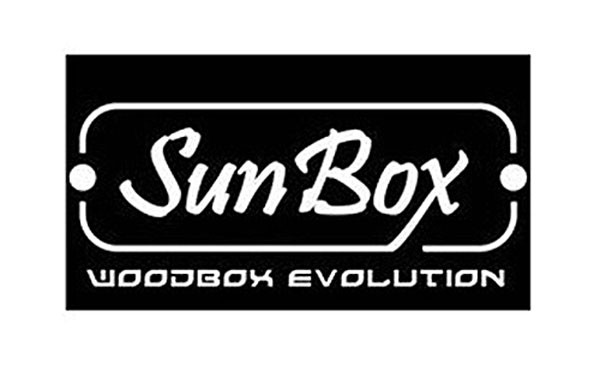 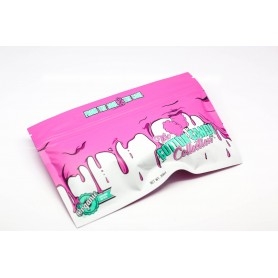 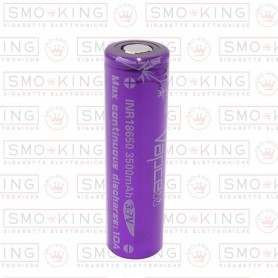 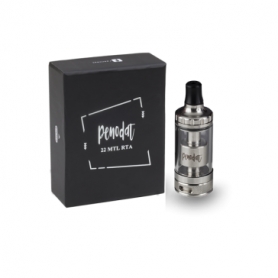 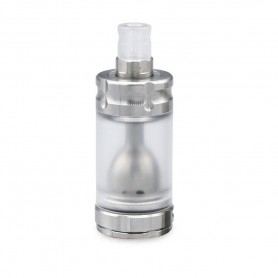