€14.90
Tax included
Customer ratings and reviews
Nobody has posted a review yet in this language
Rate it

Super Flavor D77 Round Black Aroma 20 ml The New Round is available from Smo-king in the Triple Concentration Aroma version. The Round Black is a Tobacco Liquid with some special and surprising notes that will be revealed at the Naples Fair. 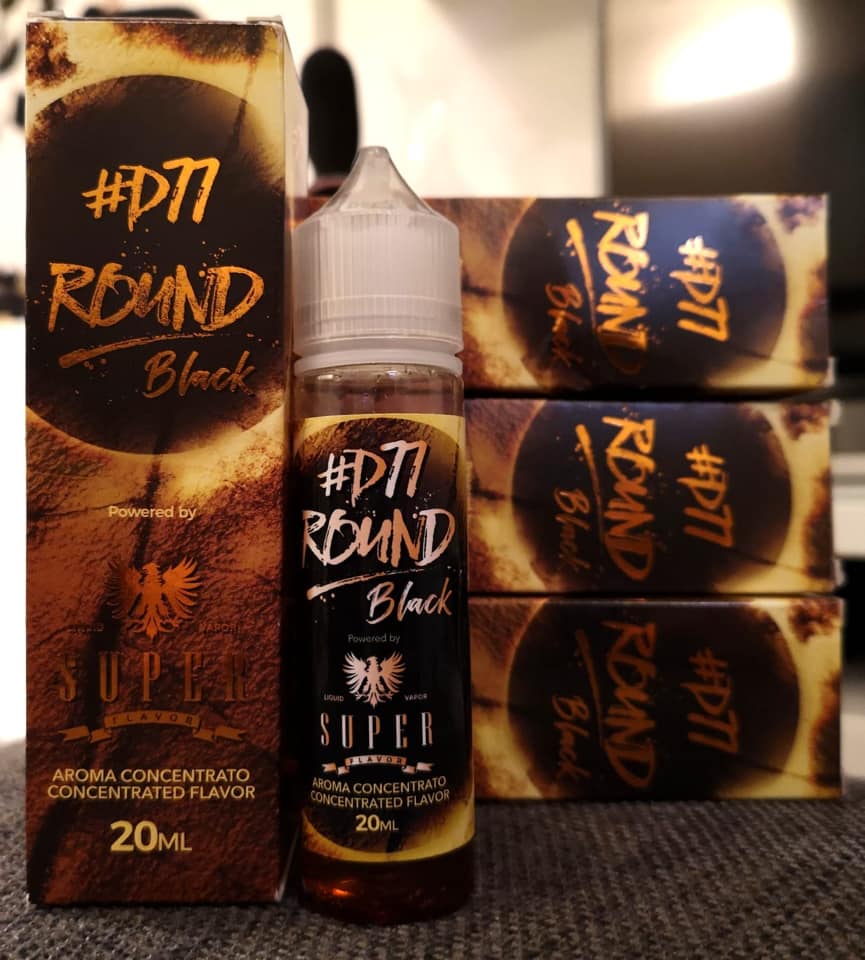 Let yourself be conquered by the new Round Black. Unlike all previous rounds and ready to upset everyone because of its complexity. The new liquid from Youtuber is ready to amaze again. The New Liquid by Danielino 77 is ready to amaze everyone, again. 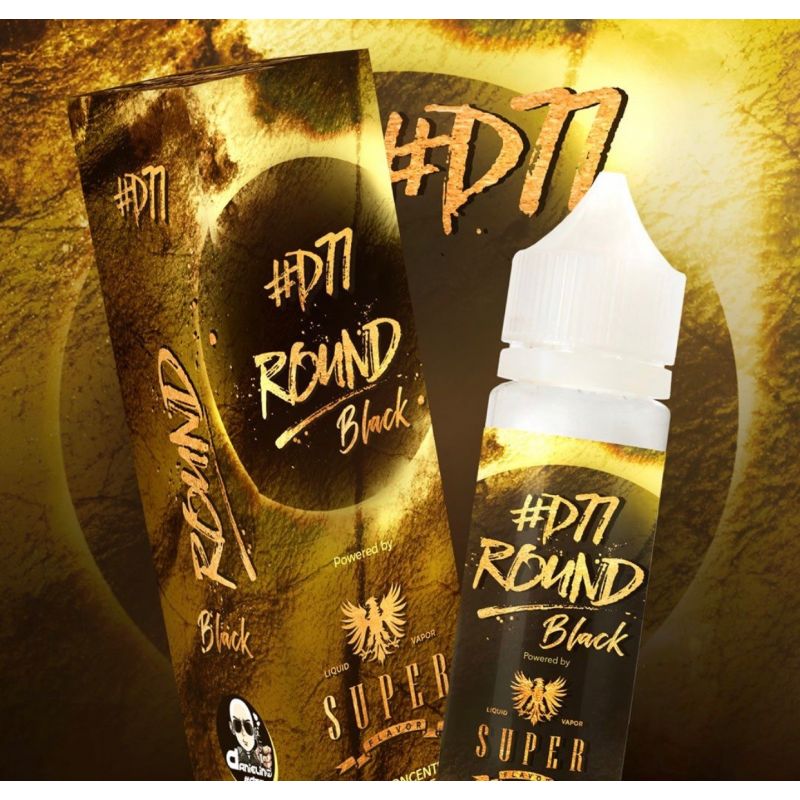 Round Black by Super Flavor is a Triple Concentration Aroma and for this reason it can not be used as it is but must be diluted before use. Round Black is a 20ml Pg Aroma supplied in a 60ml bottle. The aroma is mixed with 30ml of Vegetable Glycerine to get your Liquid for Electronic Cigarette. After all these steps you can enjoy your Liquid in your favorite Atomizer. 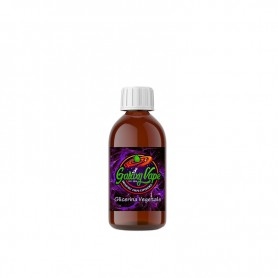 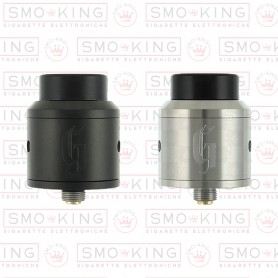 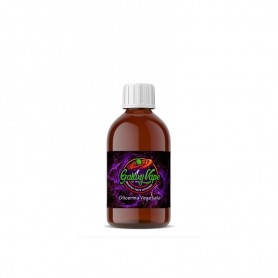 This product is also available in pack