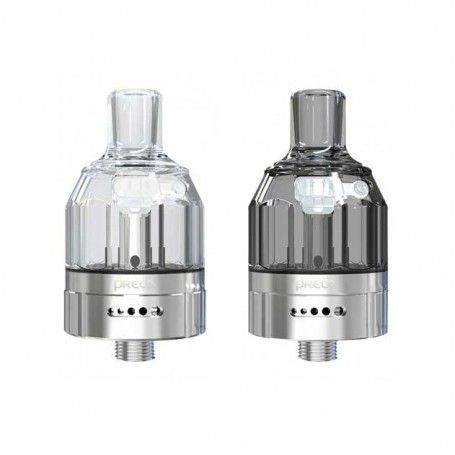 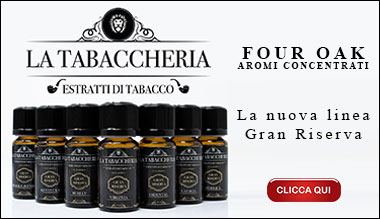 €3.90
Tax included
Customer ratings and reviews
Nobody has posted a review yet in this language
Rate it

PRECO 2 MTL Atomizer VLIT Single Pack Buy the most famous Disposable Disposable Atomizer in the world of Vaping from Smo-King, which has been very successful; the PRECO 2 MTL, available in Single Pack. The Preco 2 is the new improved version with some technical features that make it superior to the previous version. Do not miss the opportunity to try the new MTL Atomizer, ideal for the Cheek Shot created by VLIT ex Vzone.

The Preco 2 Mtl is an Atomizer dedicated to the Cheek Vape. The Preco 2 is practical and simple to use. The 0.5ohm Mesh Coil powered by the new Made in USA cotton is longer lasting and returns a superior aromatic yield. The housing of the liquid refill hole has been moved to the side wall to simplify the Refill and in addition the silicone cap guarantees an even more effective closure. In the new version, the air regulation is managed by a steel ring nut which guarantees better operation. Atomizer complete with Tank and Deck. 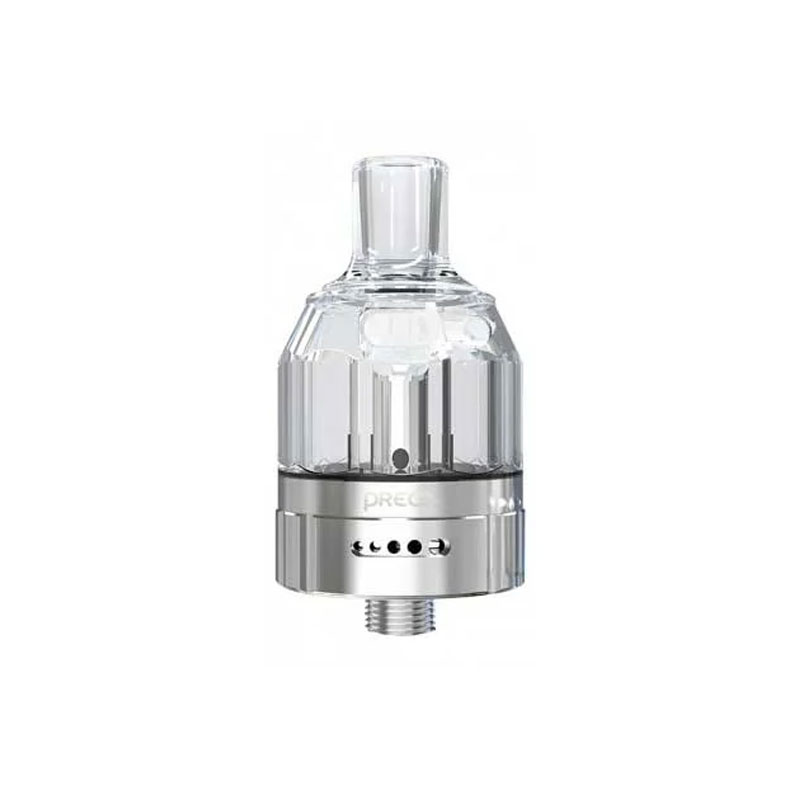 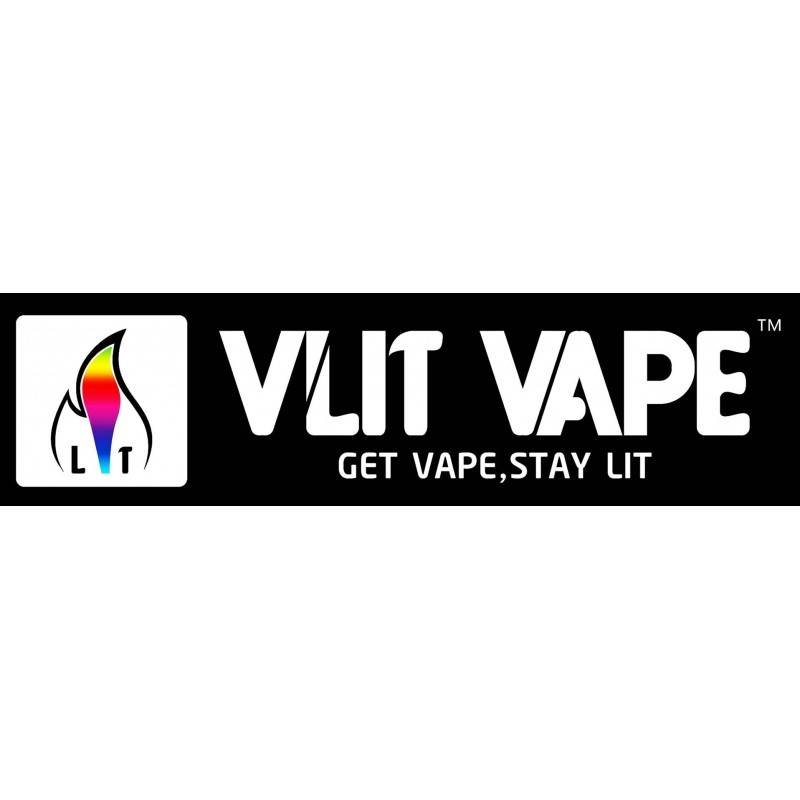 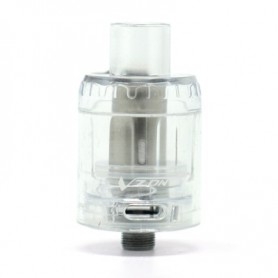 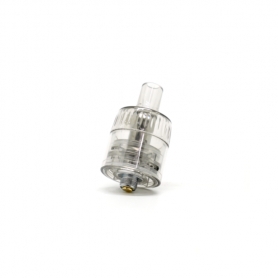 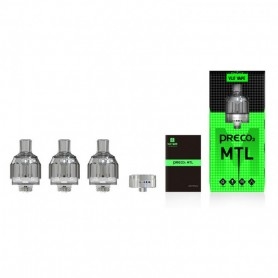 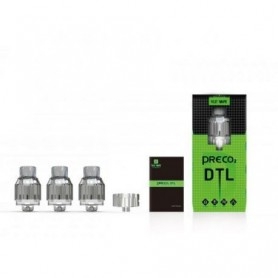